Shopping for wedding rings can be anything but romantic. You can spend months saving, then hours pouring over styles and materials online. Or, you might brave a pushy, commission-driven salesperson to shop in person.

“Before you know it, you’re staring at this really expensive invoice and you’re not even sure you like the ring,” says Andrew Lim, co-founder of Holden.

Andrew, 27, and his business partner, Simon Zhang, 26, want to make the process of purchasing a ring transparent and painless. In April of 2018 they launched Holden, a jewelry company specializing in wedding bands that sets itself apart by offering an easy-to-navigate online shopping experience, customization, and top-notch customer service. Using 3D printing, the company produces made-to-order rings that are personal and unique, without any middleman or markup.

“We want to form a relationship with the customer, instead of just feeling transactional,” says Lim, who along with Zhang, is a member of the Dartmouth class of 2014. 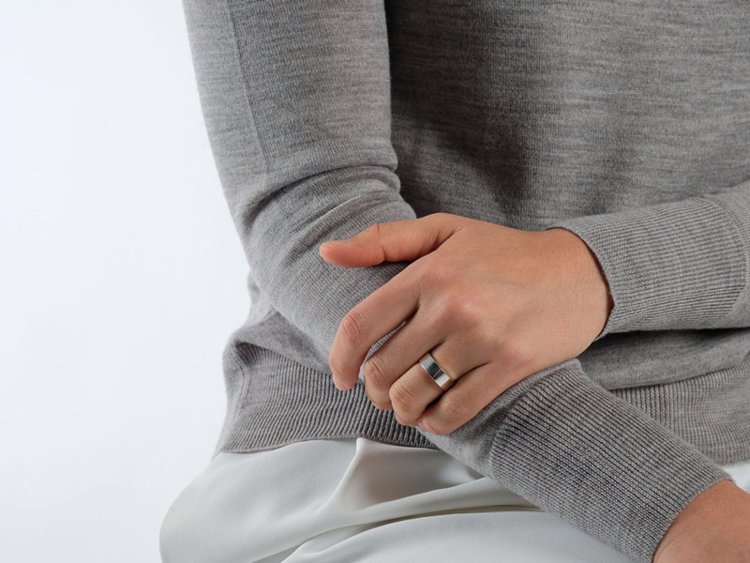 Last year, Holden was the winner of the 2018 Dartmouth Entrepreneurs Forum, hosted by the Magnuson Center for Entrepreneurship. At the time, Holden was a fledgling company, but Lim and Zhang were able to show that it had clear potential.

“We were able to map out what our model was and show that this wasn’t just an idea, but we were already able to execute on it and there was demand from the market,” Lim says.

The $25,000 prize money from the contest kicked Holden’s growth into high gear. The Entrepreneurs Forum, Lim says, was the perfect launch pad for Holden.

With the pitch and value proposition nailed down and a stunning product in place, the duo knew they needed to focus on building a stellar website — something that doesn’t come cheaply.

“I’m not sure how we would have come up with the funds if we hadn’t won the pitch contest,” Lim says.

Once the website was in place, Holden quickly took off. Customers personalized their rings online through Holden’s website, and each band was made-to-order in New York City’s diamond district, a location that gave Lim and Zhang needed proximity to others in the jewelry business.

“We got some pretty strong early traction,” Lim says. Soon, they realized that the company needed to raise additional capital in order to support growth and keep standards high.

“I thought about who was in my network and realized that in the entire pitch process through DEN I had met alums and people connected with The Magnuson Center,” Lim says. He reached out to members of the Magnuson Center’s board of directors and other alums, which led to an introduction to the private investment firm KarpReilly.

“Through that intro, they ended up doing our entire seed round,” Lim says. “It’s just been awesome the kind of support we’ve received, and being able to tap into all the resources in the network through The Magnuson Center.”

With the seed round completed in early April 2019, Lim and Zhang are again looking to grow Holden.

“Before we were bootstrapped, so we were really limited in how much exposure and distribution we were able to have,” Lim says. “But now that we have a larger budget we are able to be more strategic about our marketing efforts.”

In addition to selling more rings, Lim and Zhang plan to expand the products that Holden offers in order to engage customers throughout their lives.

“We’ve gotten a lot of great feedback from our customers that they want more products from Holden,” Lim says. “We’re in the process of mapping out what those other product categories would be.”

As Holden continues to grow, Lim and Zhang are committed to supporting other entrepreneurs in the Dartmouth Community. They are involved with the Founder’s Project and regularly attend DEN events in New York City. As they prepare to take on more staff, they’re considering Dartmouth interns.

“We think it’s really important to give back to Dartmouth as we continue to grow and become successful,” Lim says, adding with a laugh, “If there’s an email from anyone connected with Dartmouth, we return it.”