LGBTQ+ individuals have less access to capital then other entrepreneurs, but some investors and entrepreneurs are working to change that. 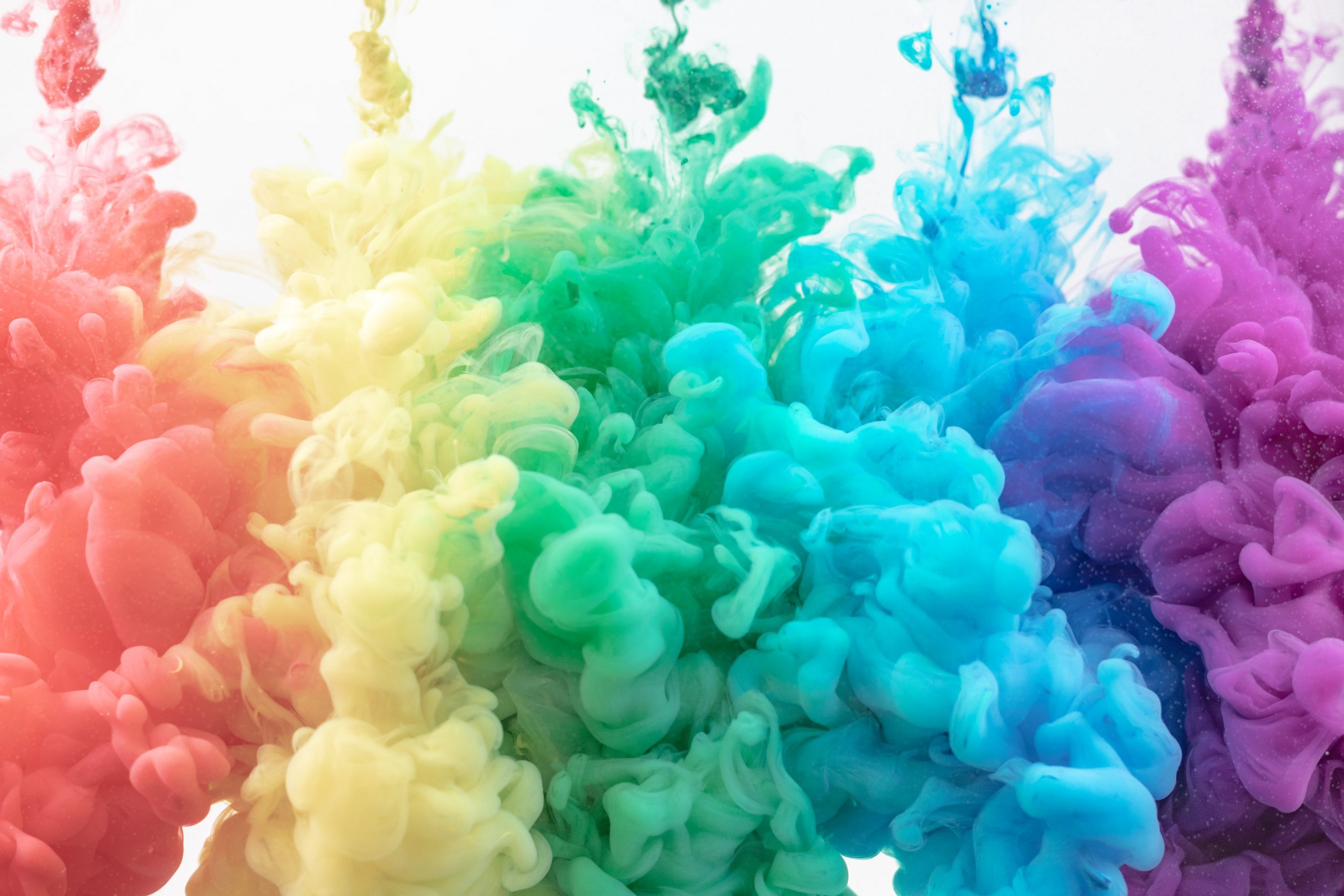 The entrepreneurial community knows that there’s value in diversity. Bringing together people with diverse backgrounds, ways of thinking and life experiences can help a group find solutions that have been previously overlooked. Despite that, LBGTQ+ people face barriers to accessing capital that can bring an entrepreneurial venture to life.

This June, during Pride month, we’re taking a look at the challenges that LGBTQ+ individuals face in the entrepreneurial world, and celebrating the founders and investors who are working to increase equity in our community.

Venture capital is key for the success of many entrepreneurs. Unfortunately, social inequities are also reflected at the bargaining table. Females and minorities are underrepresented both as investors, and when it comes to who gets capital investment.

This is especially true for LGBTQ+ people. In fact, it’s hard to even get an estimate of how much capital goes into companies led by LGBTQ+ individuals, but one estimate puts it at less than 1% of total capital.

Slowly, this is beginning to change as people focus on more socially-conscious investment that prioritizes LGBTQ+ companies. Some recent initiatives looking to expand access to capital for LGBTQ+ companies include:

The estimated economic impact of LGBTQ+ businesses on the American economy exceeds $1.7 trillion. Despite that, LGBTQ+ founders and business owners face hurdles ranging from lack of economic resources to discriminatory attitudes. Because of that, resources have popped up to help LGBTQ+ entrepreneurs overcome the specific challenges they face. These organizations include:

LGBTQ+ Entrepreneurs and Investors To Know About

Because of the challenges facing LGBTQ+ entrepreneurs, many people don’t disclose their identity, especially when they’re seeking investment. While that’s understandable, it also contributes to the problem of LGBTQ+ people being underrepresented in the entrepreneurial community. Because of that, it can be beneficial to follow successful LGBTQ+ entrepreneurs who are able to be out.

Which LGBTQ+ entrepreneurs are you following?