The pandemic had Christine Noh, CEO of Nohble, adjusting on the fly. 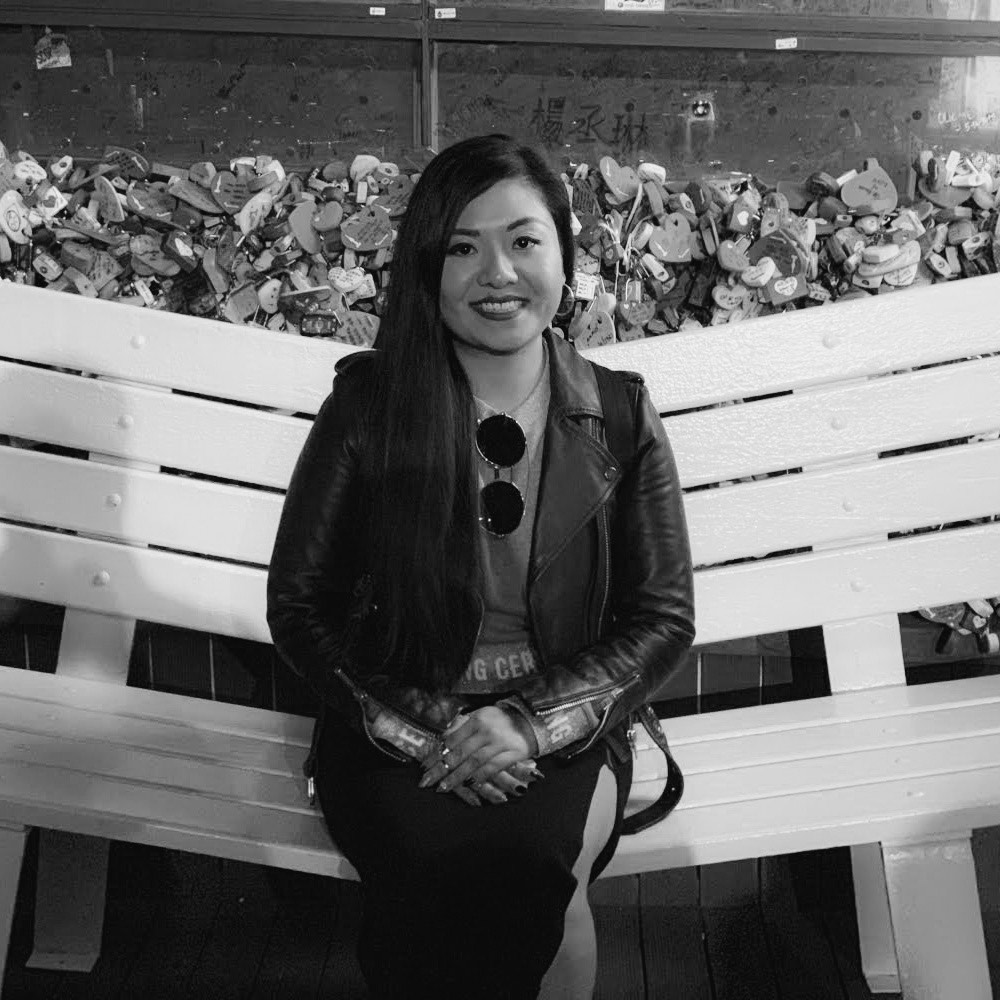 Christine Noh, D’06, CEO of Nohble, a streetwear and sneaker retailer, isn’t quite ready to celebrate the end of the pandemic yet. Supply chains are still delayed, staffing is thin, and she’s facing new challenges like how to deal with unvaccinated customers who don’t want to wear a mask.

Despite that, she’s breathing a small sigh of relief.

“There’s still some challenges, but I am not concerned that we will not weather them,” Christine says. “We’re not in a position where I am concerned for the ultimate wellbeing of the business.”

Given how many businesses failed during the past year, especially retailers and those with storefronts in New York, that’s no small feat. Nohble managed to keep all five retail locations in New York and New Jersey open.

Christine says that the past year has been wild. Not only was Nohble dealing with the pandemic, but the looting that occurred last summer in New York also threatened many of her shops. She spent months improvising and making snap decisions to help the business survive.

“There’s nothing more stressful to a business owner than having to adapt to things on the fly,” she says. “Usually things are very planned out. This was the opposite of that.”

Despite that, Christine was able to stabilize the business quickly. By June 2020 she could offer a position to every employee that had been laid off in March, something that was very important to her personally.

“I didn’t want this shutdown to become permanent for anyone,” says Nohble.

That personal and business responsibility is part of the origin of the company's name. Christine’s parents started the business in 1982 under the name Olympic Town. When Christine took the helm in 2012, she rebranded the business as Nohble, a play on her family name and a hint at the business’s core values.

“We’re a company with deep roots in the community that does things in the way that you’re supposed to do things,” says Christine. In the fast-paced sneaker and clothing market, where items can sell for prices far above their retail price, that’s not always the case, she says.

Christine didn’t always plan to go into the family business. She graduated from Dartmouth with an economics degree and went into investment banking. After honing her skills and understanding what brings value to a company, she looked at the family business with new ideas.

“Years of doing valuations made me be like, ‘Let me look at your Quickbooks,’” she says. When Christine returned with a litany of suggestions, her parents initially rolled their eyes, but ultimately recognized that their daughter was on to something.

Around 2010, Christine saw a real opportunity in the streetwear and sneaker space. Working with the bones of the business her parents had built, she could capitalize on the switch to e-commerce, bringing the business into the 21st century.

“A lot of times as a Dartmouth student you have an assumption of what you want to do,” she says. Today, there’s a big focus on technology. When Christine was in school it was banking.

“That’s what we’re exposed to and the fields you’re told you can pursue,” she says. However, there are plenty of opportunities outside those sectors, many of which give entrepreneurs the opportunity to marry their passions and their academic knowledge.

“There’s a professional, mathematical side of running a business that I enjoy,” Christine says. “But the other part of my job is to pay attention to what rappers are wearing in music videos."

Running Nohble lets her bring together her interest in economics with her interest in fashion. Christine encourages other entrepreneurs to think outside the box about where to find opportunities.

“Understanding that there’s so many different ways to skin a cat is something that I think is so important to share with the Dartmouth community,” she says. “It’s about folks being willing to be honest about what their interests are. You can combine them. Explore what it is that brings you happiness.”