Sanat Mohapatra D’20, has grown Unmasked, an anonymous app focused on mental health, with support from a Dartmouth Fellowship and the Magnuson Center. 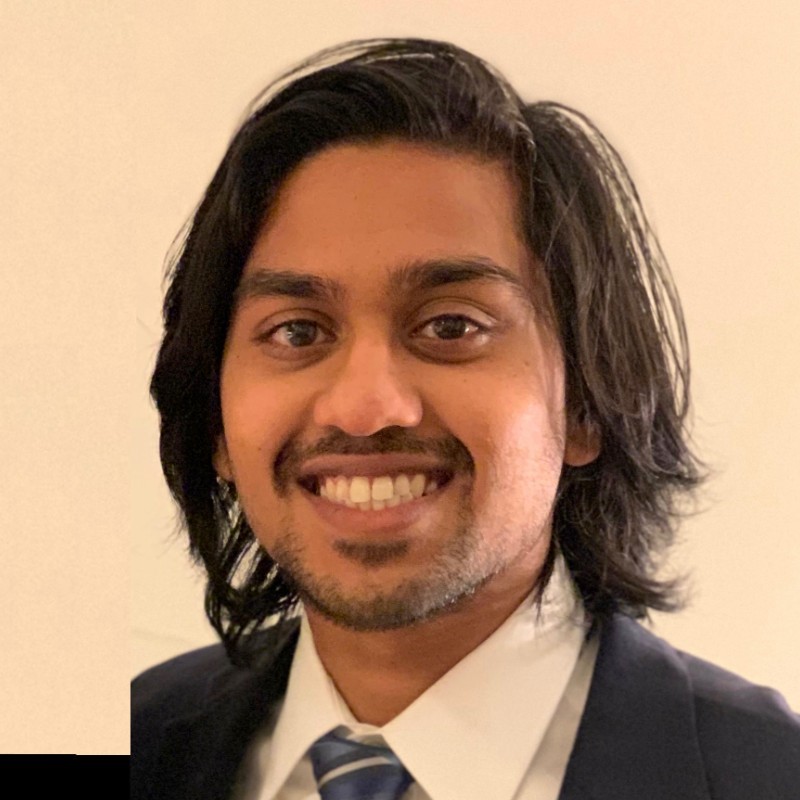 In his first year at Dartmouth, Sanat Mohapatra D’20, began spending more and more time on Yik Yak, an anonymous app that was popular on campus. He noticed that lots of students were willing to be vulnerable on Yik Yak, posting about their mental health concerns because the app was anonymous and the posts were available only to people within a five-mile radius. When the forum shut down because of trolling, Sanat worried about the students who had suddenly lost an emotional support system that they clearly needed.

“I was inspired to start another anonymous forum, and make it more specific to mental health,” says Sanat. In January of 2020, his senior year, Sanat launched Unmasked, a supportive, anonymous community that about a quarter of Dartmouth students have joined.

Unlike Yik Yak, Unmasked is a moderated space dedicated to positive interactions.

“Mental health is our foundation. It’s not an anonymous free-for-all like Yik Yak,” the FAQs for Unmasked explain. The app draws on the strengths of Yik Yak — the ability to post anonymously — while relying on 500 volunteer student moderators to curate a supportive and caring environment.

The need for the app has been acute, particularly during the pandemic. Unmasked is now available at 46 schools, with more than 10,000 users.

“We expanded so much during the pandemic because there was such a high need for supportive interactions,” says Sanat. Since graduation he has been able to focus on building Unmasked thanks in part to the Lombard Fellowship, which is available to recent graduates who are working in public service projects. Sanat received about $20,000 in funding through the fellowship.

“I couldn’t have gotten Unmasked to the level that it is at without that funding,” Sanat says.

Even more importantly, the fellowship has helped Sanat connect with and learn from the Dartmouth alumni community. Sarah Morgan, Program Manager for Experiential Learning at the Magnuson Center, was Sanat’s advisor during the fellowship, and helped him draw on the expertise of other Dartmouth founders.

“Sarah was really helpful with mentorship, coaching, advice and connections with other Dartmouth alums who had a lot of advice for me,” Sanat says. “This has been a really helpful program in terms of getting funding and getting connected with the larger Dartmouth community.”

Participating in the fellowship confirmed for Sanat that there was a viable business model that could be coupled with his desire to deliver mental health support to college students.

“There is a lot of demand for these kinds of progressive mental health services,” he says. He describes Unmasked as a social entrepreneurship venture at its core, but has monetized the app by licensing it to schools.

The fellowship and guidance from the Magnuson Center have helped Sanat think about how the project can grow, scale and maintain viability long term.

“There’s a lot about entrepreneurship that I thought I understood, but it very much is a skill that can be learned from mentors and research,” Sanat says. “I may not have made a lot of the mistakes that I did if I had been plugged into the alumni network sooner.”

This fall, Sanat plans to raise a round of VC funding for Unmasked, something he wishes he had considered sooner.

“As I’ve learned more about the startup world I realized I should have raised a round of funding to pursue the vision rather than taking the slow route,” he says.

Overall, the past year has allowed Sanat to learn, while confirming to him that Unmasked is a viable and important business idea.

“Ultimately, I am endlessly grateful… for this incredible service opportunity,” Sanat wrote in the final report for his fellowship. “I would never have dreamed of leading a large volunteer-based organization right out of college, but that is now my reality.”